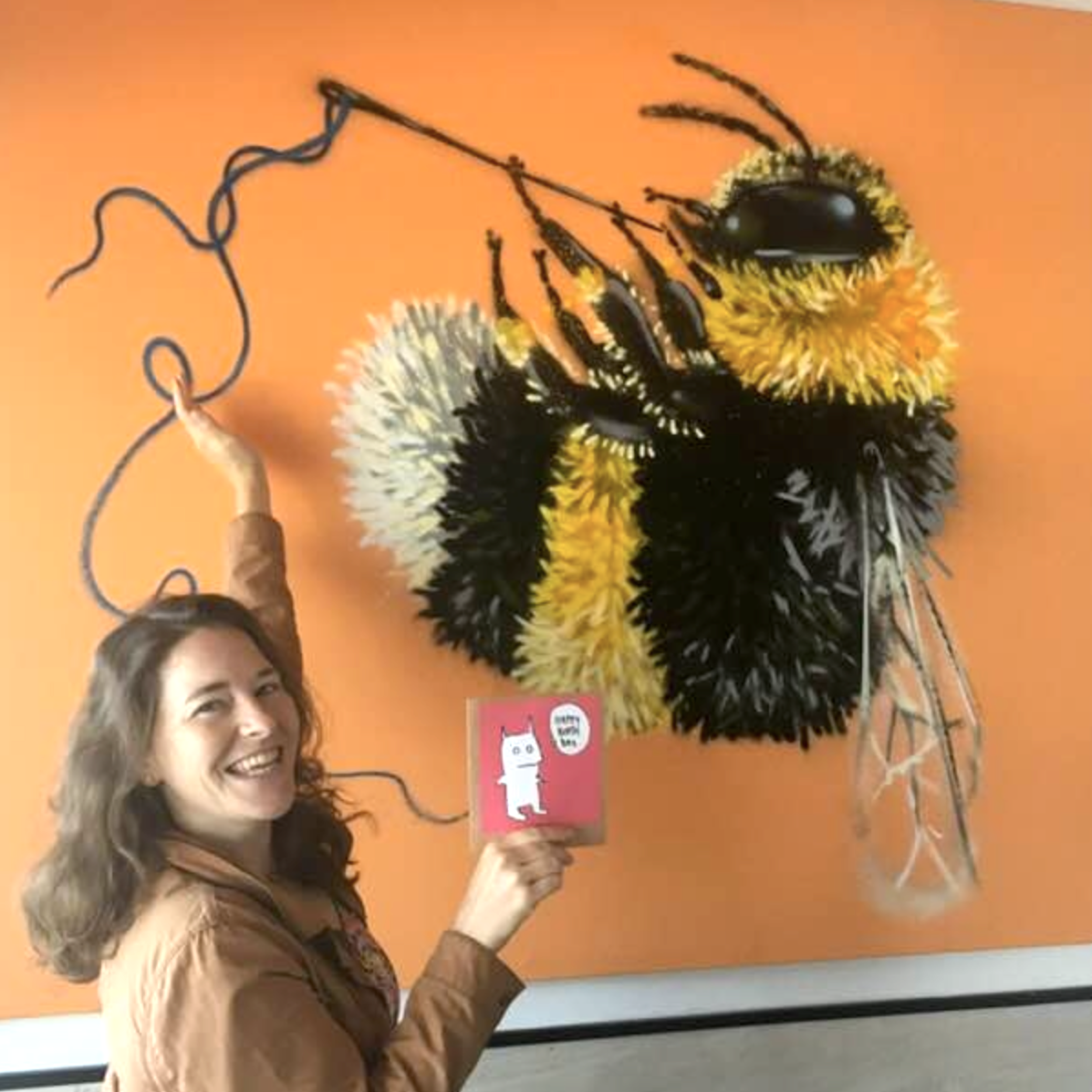 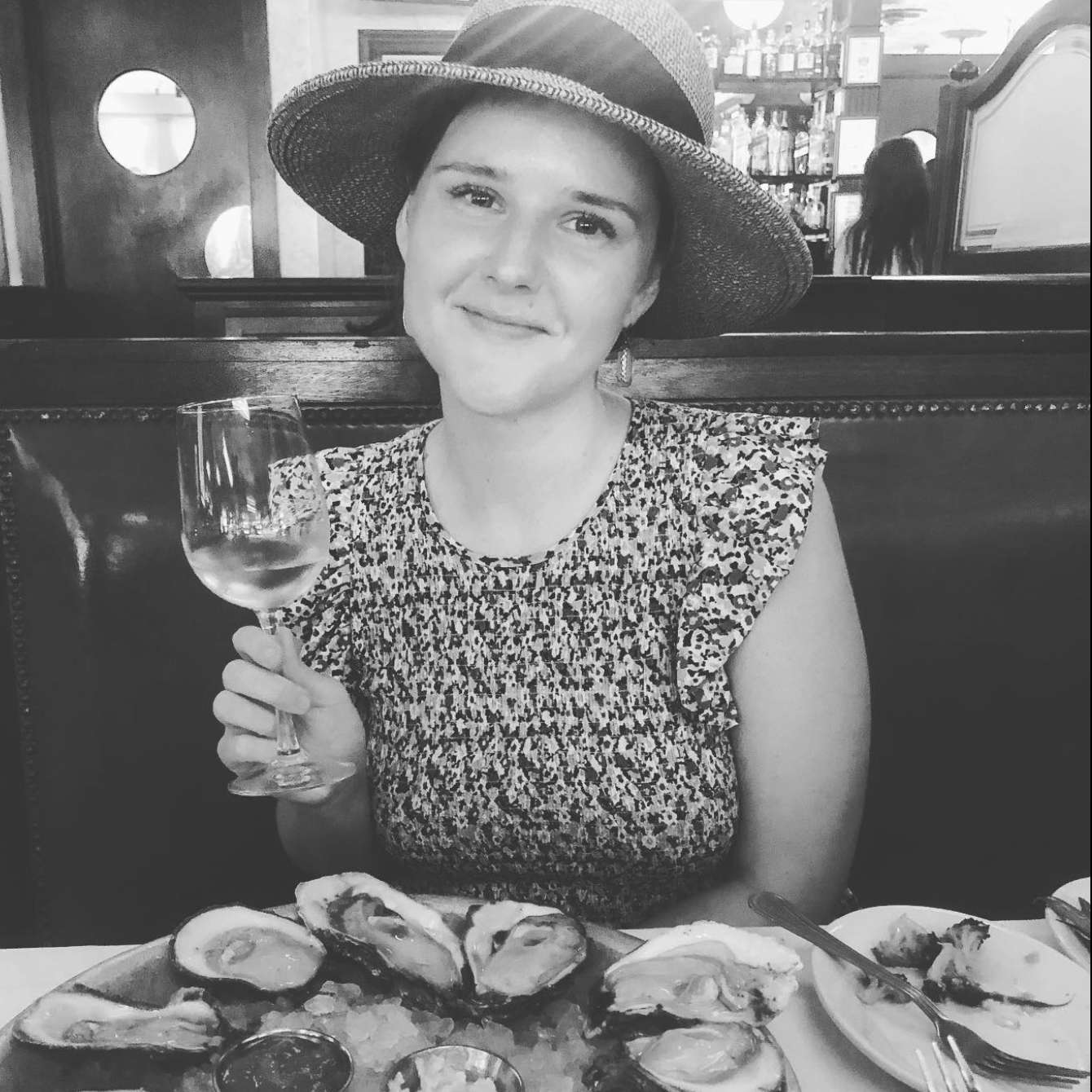 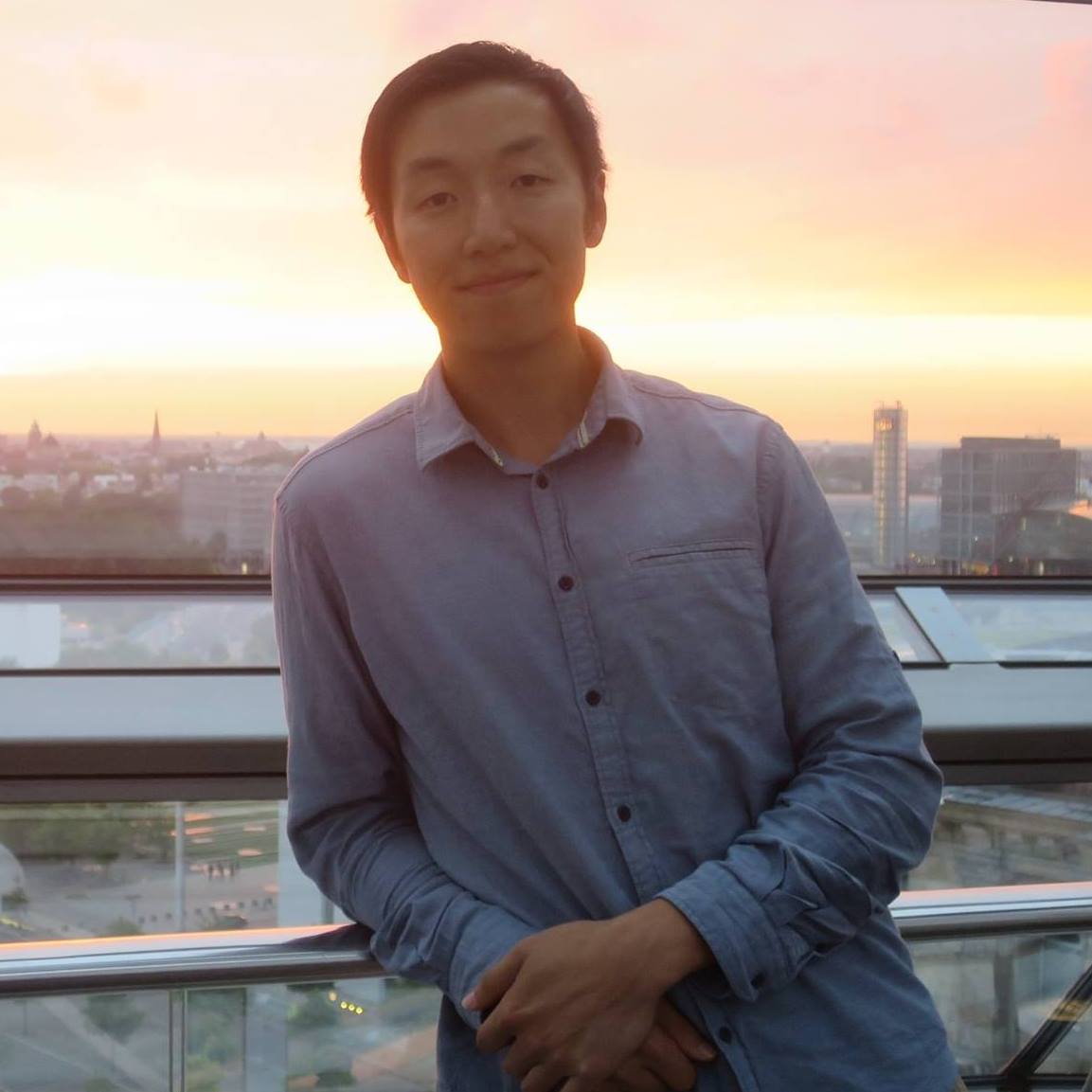 Jeff was sent to the Republic of Moldova with the Peace Corps Small Enterprise Development program. He participated in business advising committees and consulted with mainly environmental non-profits and community development organizations. In Austin, Jeff kept following his non-profit heart and now works in the healthcare sector. Outside of volunteering with HoTPCA and work, he enjoys running and climbing. He strives to be more involved in the Austin community and finding a situation to adopt a dog. 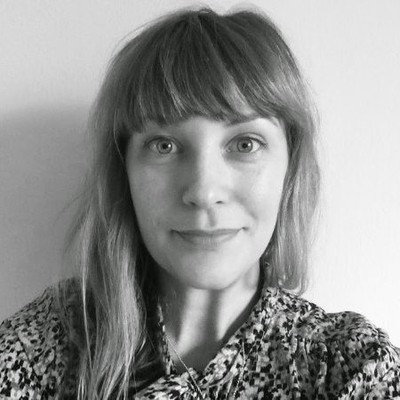 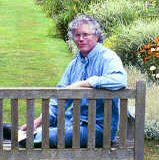 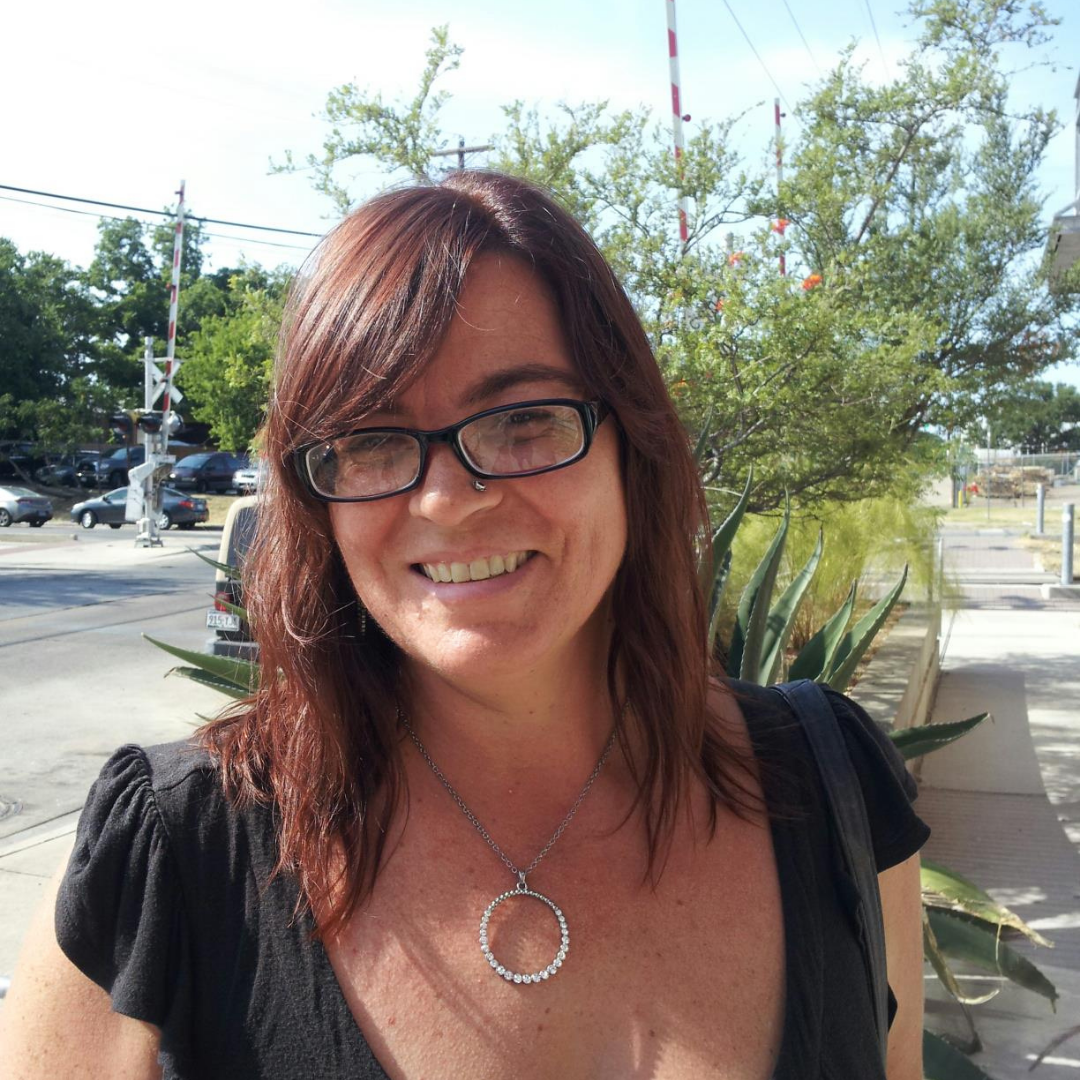 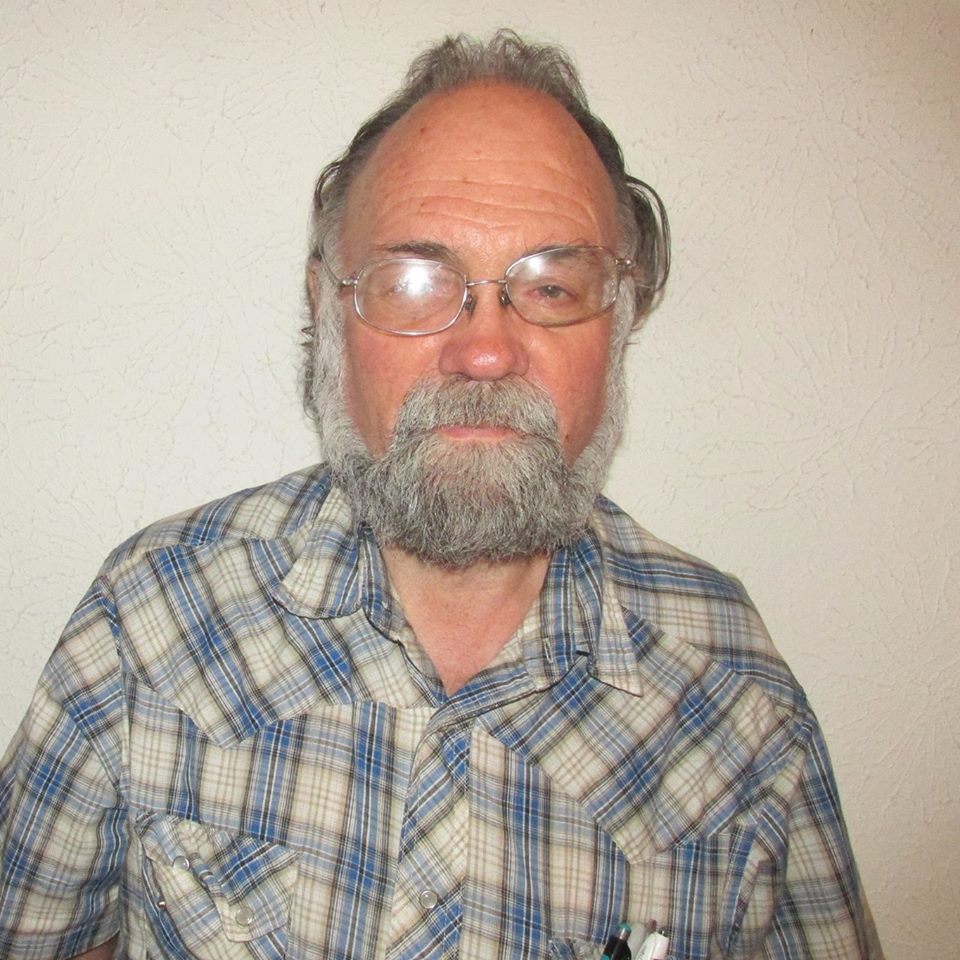 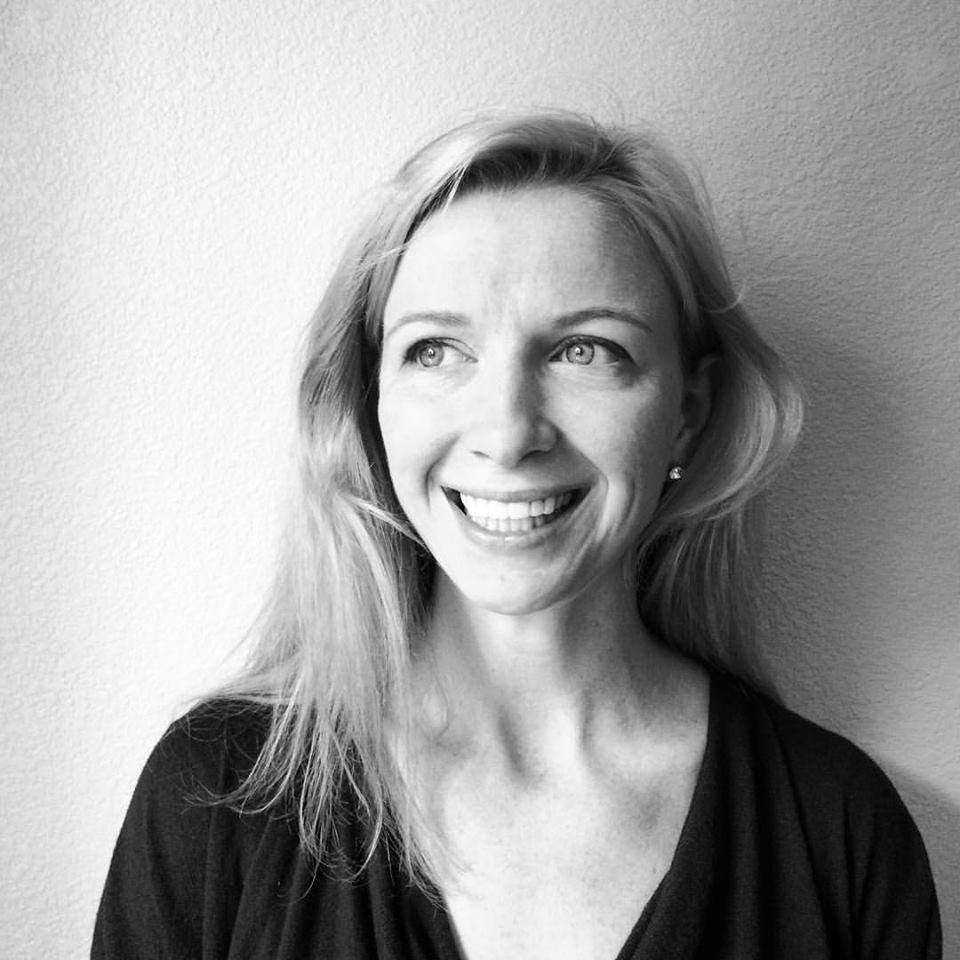 Vicky recently served as acting President of HoTPCA. In her previous role as Partnerships Chair, Vicky served as a liaison between HoTPCA and similar organizations, coordinated partnerships and collaborations to further the HoTPCA mission, and promoted third goal activities. Vicky served in the Peace Corps from 2007-2009 in Niger and in Peace Corps Response from 2013-2014 in Madagascar.

Vicky works for the City of Austin where she is passionate about the City’s dedication to designing and building services for residents with a human-centered approach. Vicky graduated from Rice University with a bachelor's degree in Cognitive Sciences and received a certificate in interaction design and social entrepreneurship from Austin Center for Design.